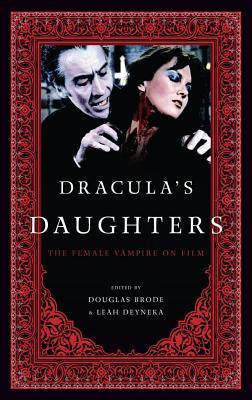 Think.Launch.Grow: The Profitable Way to Start, Manage and Grow Your Business.