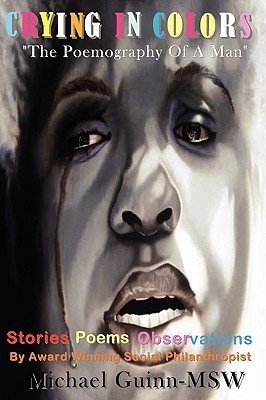 Crying in Colors the Poemography of a Man

Chubby No More -The Comfort Connection: A Guidebook for Adding Emotional Power to All Weight Loss Me