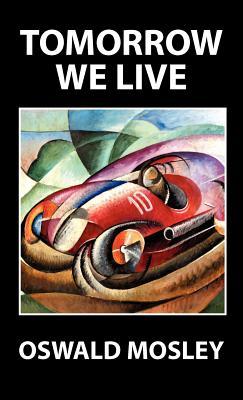 My Four Score and Ten Years: Memories Through the Eyes of a Husband, Father, Grandfather, Professor,

The House on Lonely Street